It seems the reason some of my fish completely disappear is I have three four bottom feeders which devour the bodies.

So I went to a more distant PetCo, thinking it was bigger, and while it was not bigger at least there was someone to help me with fish right away. I got a pair of black neons and a pair of female red swordfish. Plain red not the ones with black tails. Bought an ornament with lots of hiding places. Their bettas looked bad, and they had no gouramis. The helper suggested I go to the big PetCo on Serene. I did. It has a huge aquarium section, and they had all the fish I wanted, but after half an hour of nobody showing up to help, I left.

Home, put the fish in the tank. An hour later released them from the bags floating in the tank. One of the swordtails died within the hour. It was probably in the bag too long as I waited at store #2. The new ornament looks great but needs some moss inside.

Programmed the harmony remote for the 4k, and also removed and replaced the Tivo so it showed the antenna stations, and set it to start up on channel 3.1.

Both devices now work with alexa and google.

Watched the fish. Spook jumped up on my lap but couldn't get comfortable so did not stay long.

Drove to Trop, bought a pair of female dwarf gouramis and a black tailed red shark female ( they only had one) and a male betta. Forgot to buy more moss.

They are all happily in the tank now.

Watched PTI and Temptation Island and then made a salad and heated up some rice an the cajun salmon for dinner while watching Summer House. All on Sling on Amazon Fire.

He had a history of injuries and concussions and not getting along.

There was another shooting, this one in Texas, the police will not identify the perp, who was captured after a police chase during which he shot a cop, he was not shot 7 times in the back so he's probably white. Edit Add: Yup. 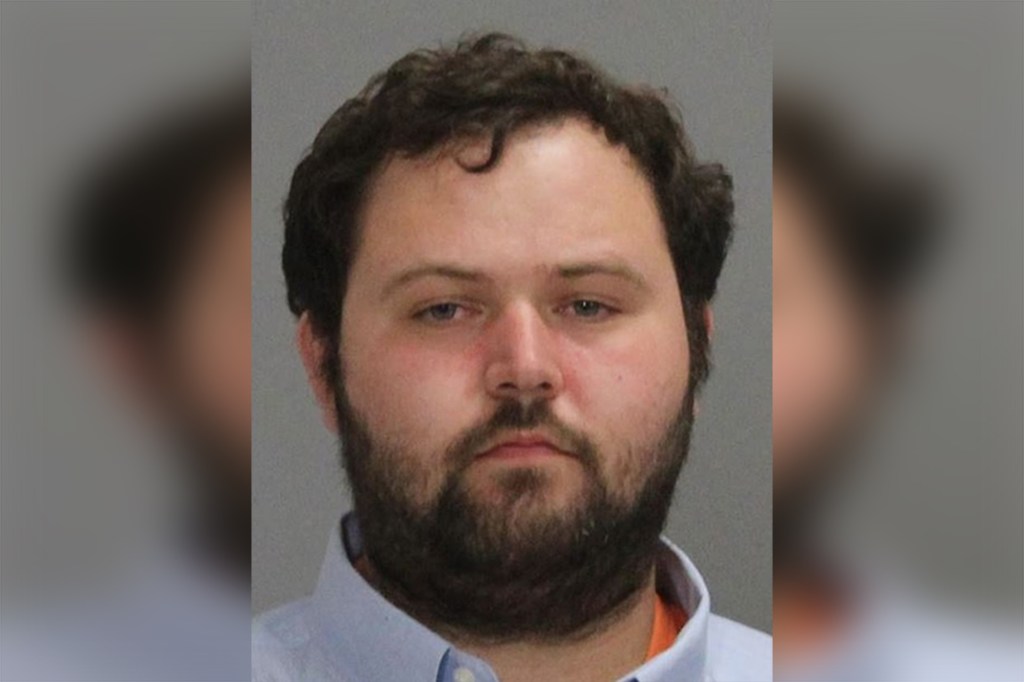 Had the robot vac delete the map and re-map the house. I thought I set up the map to avoid the cat food but it pushed those around. The map did avoid the sheepskin rug, but the vac got stuck on Spook's flannel throw by the front door. And tried to vacuum her as well. Its object avoidance sucks lemons. I think it may will be going back. It doesn't learn from its mistakes. It tries to get on top of obstacles (rugs, the base for floor lamps, cat food tower, cat toys). And it's lawn mower pattern s not tight enough, it misses 10% of the surfaces.

The wind picked up a lot tonight. 32 mph gusts

Endo called while I was at CVS cashing in my bonus $$ on dishwasher pods and chocolate covered macadamias. They left VM to call back, but they don't have a way to talk to a human, so I left a message. Later they called and I scheduled an appointment in May. They still did not have my referral on file, but I know my PCP called it in yesterday.

Sleep study place texted to call them for a appointment, but they confirmed there was no answer to sleep apnea which did not include sleeping with something on my face, or throat surgery, so I said no thanks.